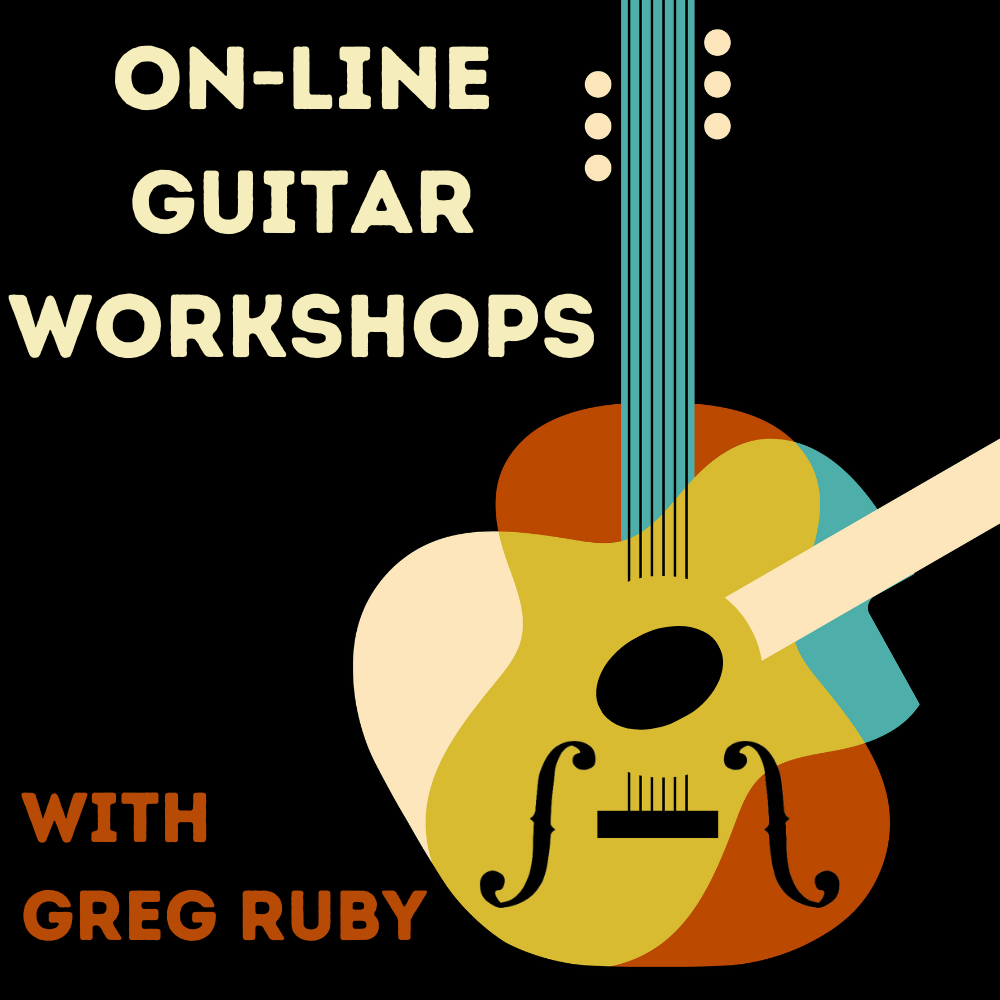 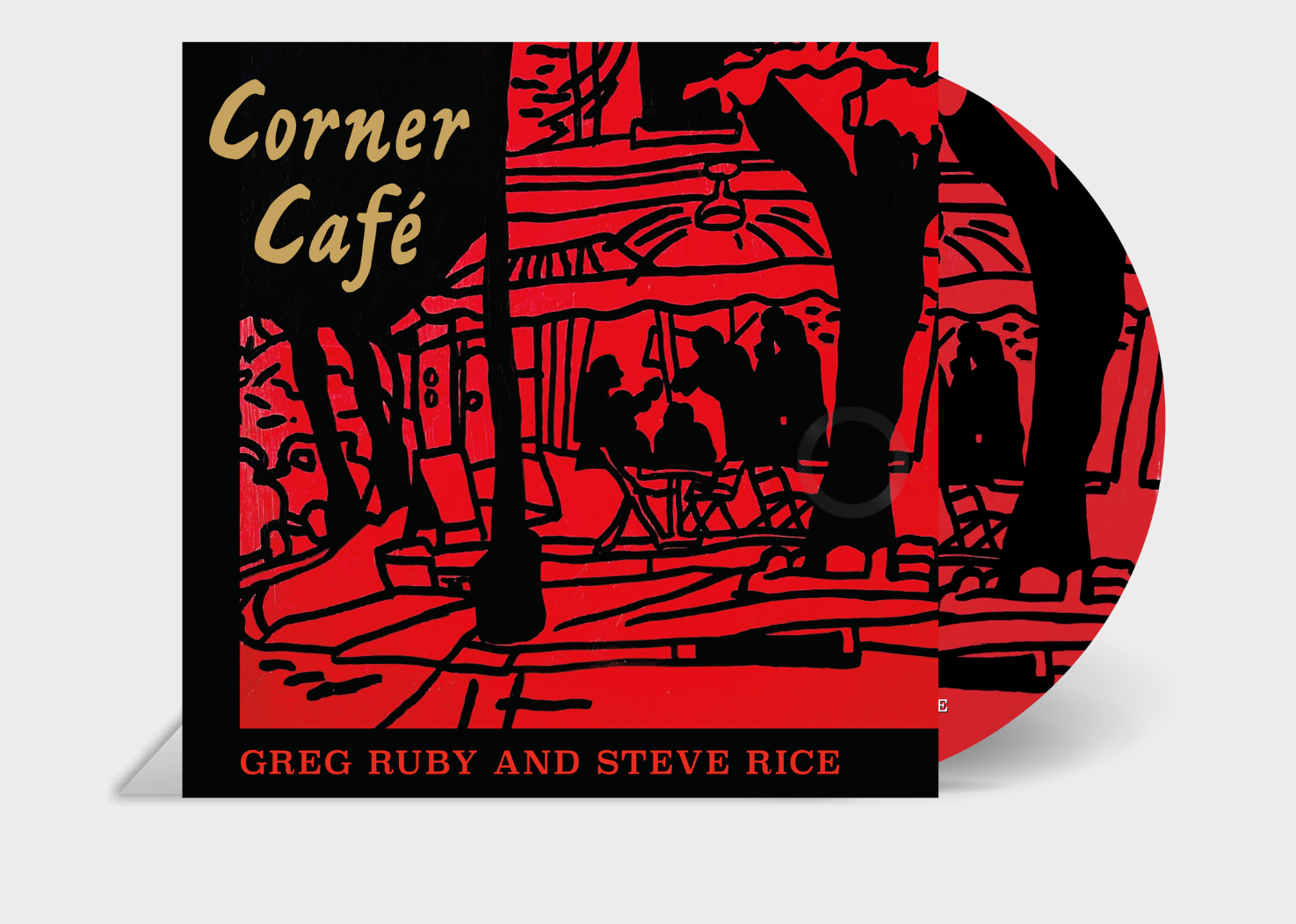 “Corner Café” is an album of all original compositions co-written by Greg Ruby and Steve Rice. Inspired by mid-century Parisian swing, the album conjures shades of Django Reinhardt and Jo Privat while venturing into cinematic ambiance.

The project began causally in 2013 when Rice invited Ruby to play guitar on a recording session he was producing for film and television licensing. The two hit it off and before long began co-writing for these sessions.  At first, the two exchanged half written tunes but as the creative process developed, their in-person writing sessions immersed them in lively musical debate and artistic gestalt. Inspired by the process, they decided to release the compositions as an album. While still in the midst of the Covid-19 pandemic, they chose the title track, “Corner Café,” evoking the collective sense of longing for the simple pleasures of life – conversation with a friend over a cup of coffee at a corner café.