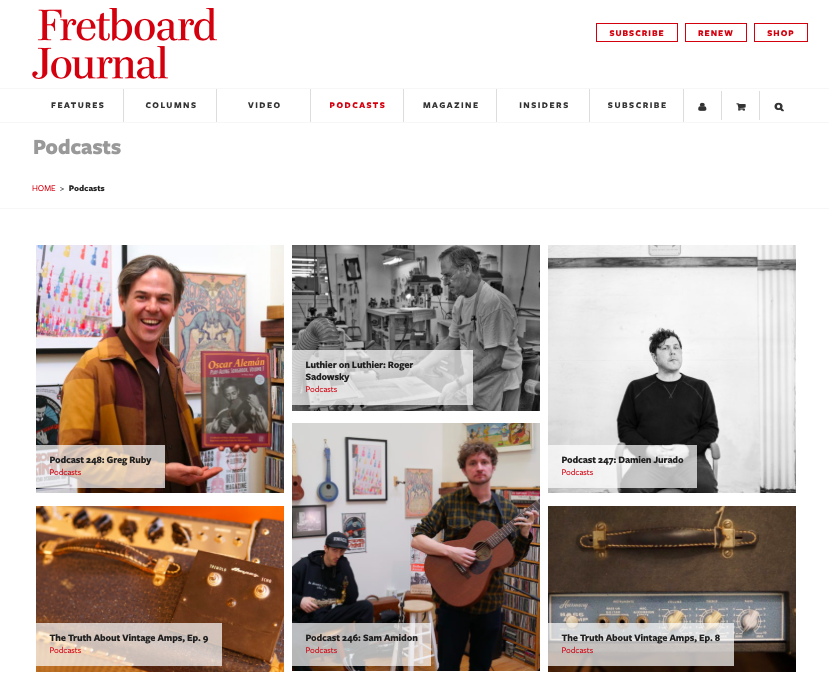 “Seattle’s Greg Ruby lives and breathes jazz guitar. When he’s not gigging with various ensembles, this former member of Pearl Django is a busy composer and music educator. Ruby’s latest project is one of his most ambitious, Oscar Alemán: Play Along Songbook, Volume One.” – Fretboard Journal 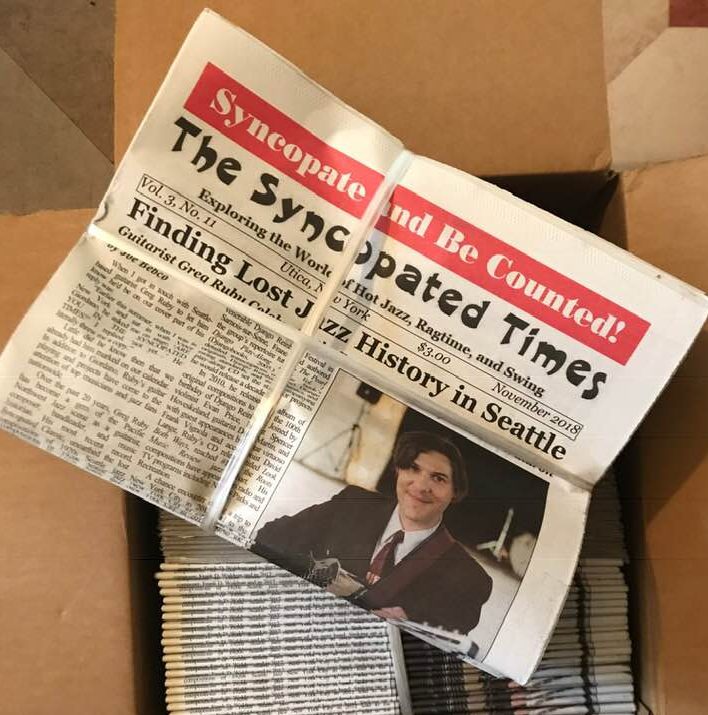 With a mind for reviving history, and a “knack for exciting audiences to it, Greg Ruby has secured his place in the traditional jazz landscape.” 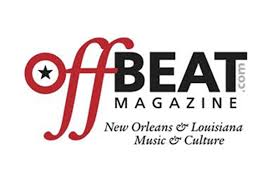 The ensemble is air-tight and they play these prohibition-era tunes with delightful gusto. – Stacey Leigh Bridewell, Offbeat Magazine 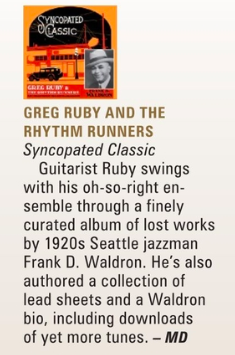 What is the appeal of a collection like this to contemporary jazz fans? For Seattle-based jazz fans, it’s an uncovered revelation; for Dixieland revivalists, it’s forgotten repertoire refreshed; for everyone else, a release like this is a reminder that early jazz history is not the single narrative so well documented on early recordings. Every city, no doubt, has their own version of a Frank Waldron. Does it change the arc of jazz history? No; Louis Armstrong is in no danger of having his position usurped. It does however, broaden the conversation, and illuminate the way jazz moved through American pop culture in the 1920s. In a way, Waldron’s music, given new life by Greg Ruby and The Rhythm Runners, was on the front line of the jazz revolution. He stands in for all the local musicians across the country who heard the great innovators as they passed through their city, absorbing those new sounds into their own styles. In doing so, they helped create a national audience for “hot jazz,” one that was hungry for new dance music for a new era. 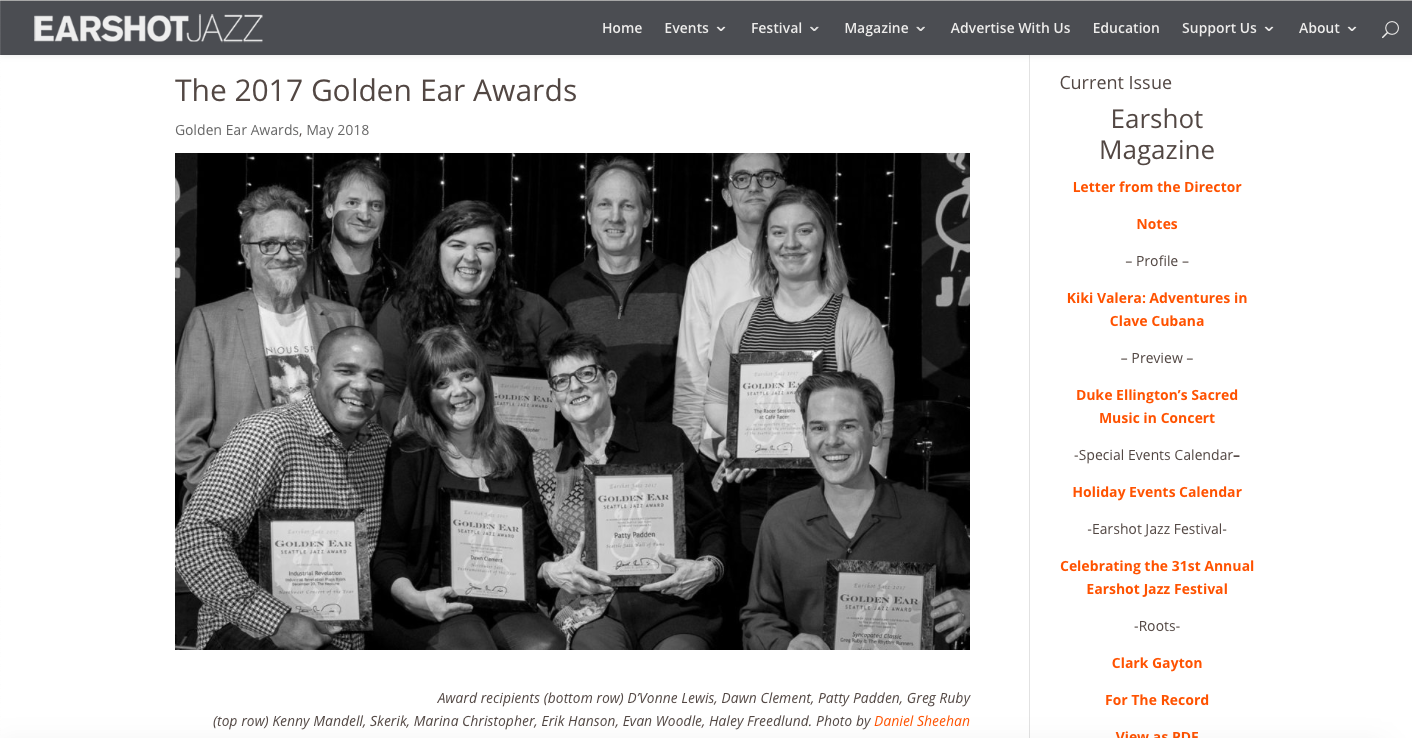 “This record was, I guess you could say, a hundred years in the making,” Ruby said while accepting his Golden Ear Award, and extending thanks to a handful of partners in his project including 4Culture, Washington State Black Heritage Society, and Seattle jazz historian Paul De Barros. – Earshot Jazz Magazine 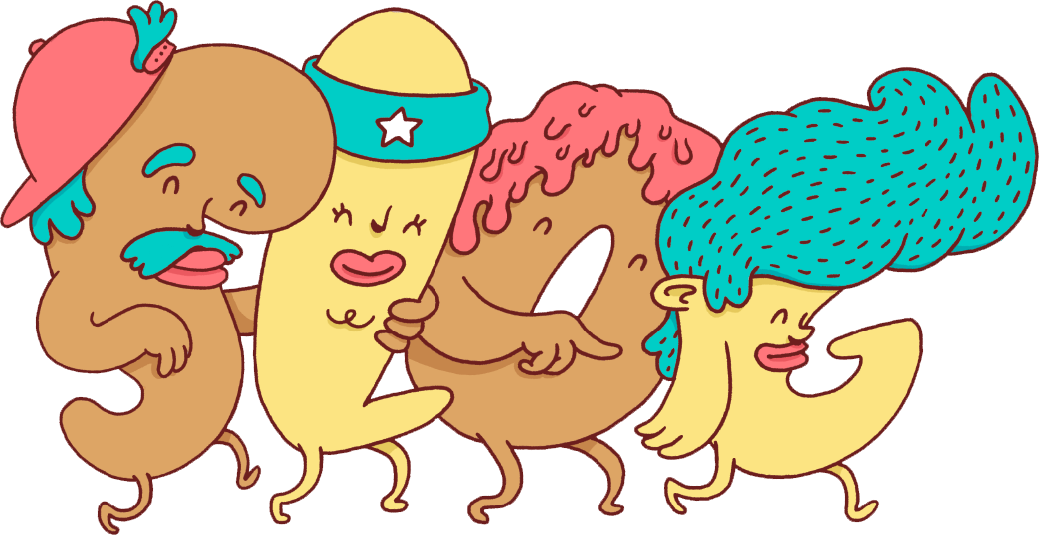 “Frank D. Waldron is not often referenced in any conversations about the history of jazz music in Seattle. Even though he has direct connections to the careers of Northwest pillars like Jelly Roll Morton and Quincy Jones, it still takes a little bit of digging to churn up Waldron’s name and his work as performer, songwriter, and teacher in the early part of the 20th century.That’s quickly changing thanks to the work of Seattle vintage jazz guitarist Greg Ruby and writer Paul de Barros.”  – Robert Ham, The Stranger 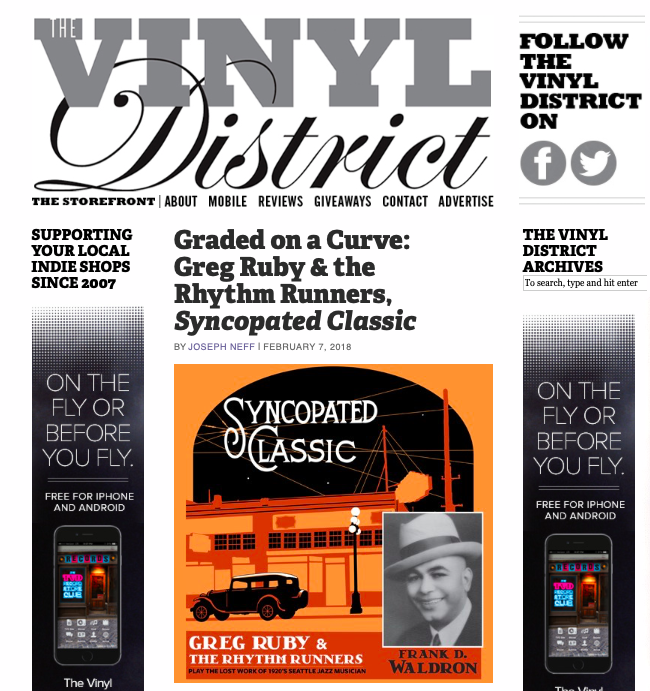 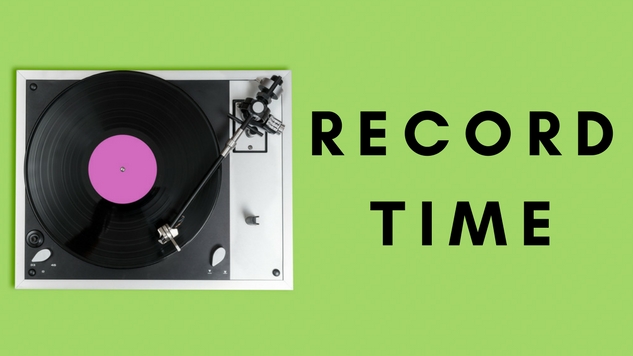 “His [Frank D. Waldron’s] legacy is getting a helping hand in 2018 thanks to the efforts of Greg Ruby, a guitarist who leads a hot jazz outfit called the Rhythm Runners.” – Paste Magazine

One would need to be a specialist/archivist to properly annotate this 11-song LP, but suffice to say, put it on in the middle of a house party, and watch the smiles broaden, the drinks flow more liberally, and the inhibitions dissipate.  – Fred Mills, Blurt Magazine 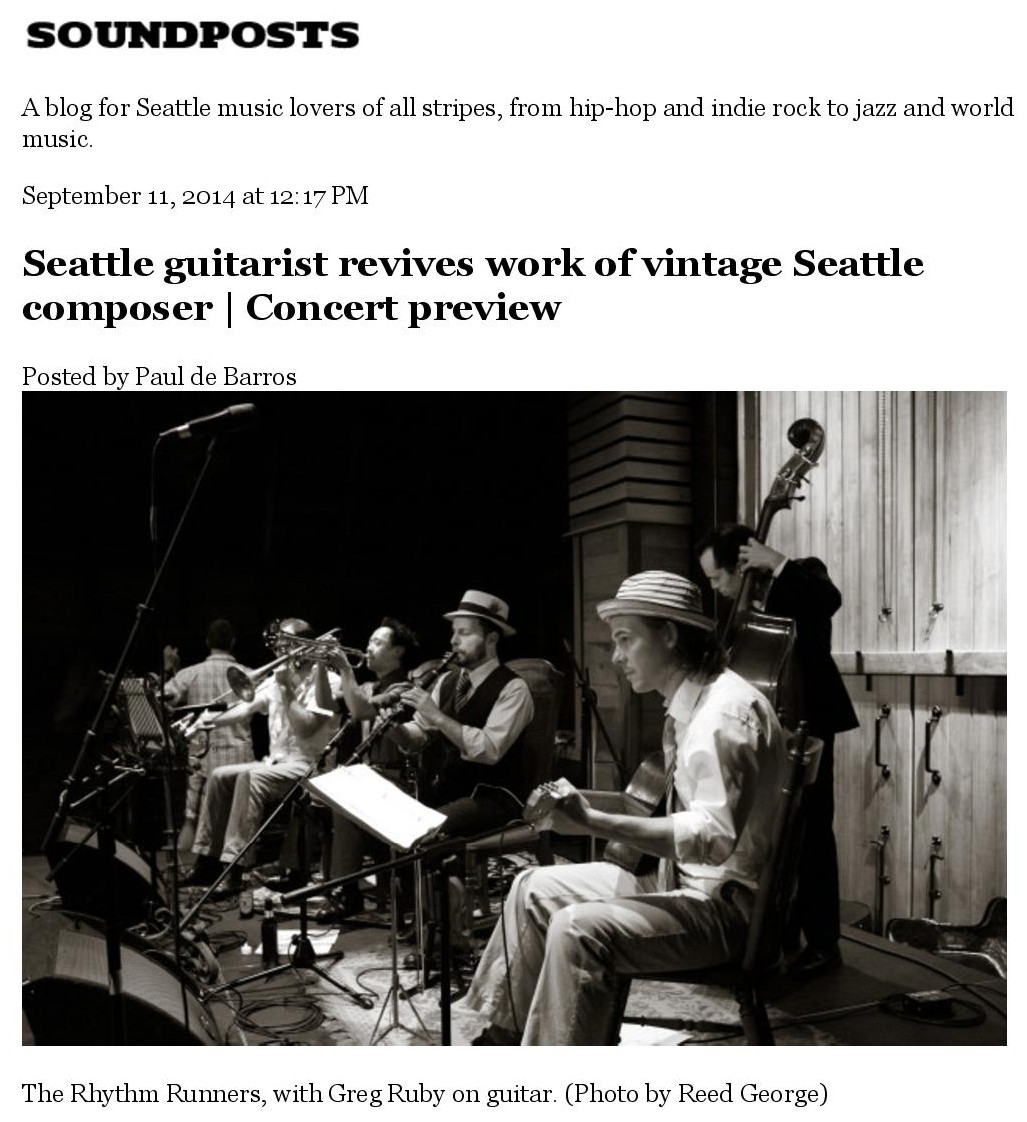 “Kudos to Ruby and the Rhythm Runners for bringing Waldron’s legacy to back to life…”  – Paul de Barros, Seattle Times

“One way to celebrate Django Rheinhardt’s 100th anniversary is to put out an album. Guitarist Ruby goes a bit further and not only gives us a fine outing of Gypsy jazz, but composed all the pieces himself…with masterful playing, the quartet distinguishes itself on this excellent release.”  – Baker and Taylor CD H0tlist

“Ruby charted a course years ago to venture into the world of Django Reinhardt’s musing, made it his own and has assembled a great musical force to assist with his collection of original tunes.”